since four generations: hospitality and quality

Family tradition for over 100 years

The opening of Hotel Sion is the continuation of a unique family history that began in our family with the Brauhaus Sion. In the immediate vicinity of the hotel Jean Sion took over in 1912 the house “Under Taschenmacher Nr. 5” and continued the tradition that writes this address since 1318, when brewing took place here for the first time. 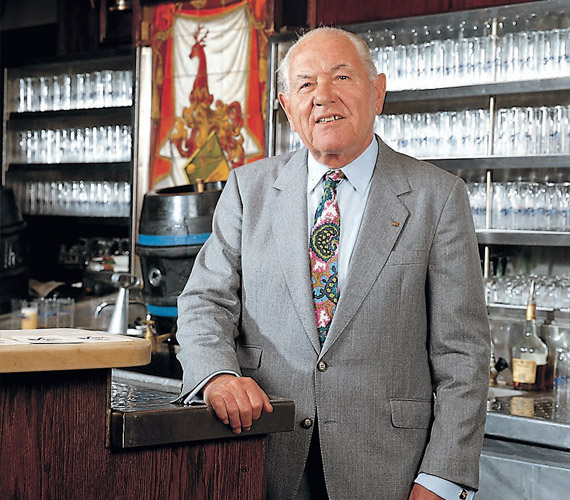 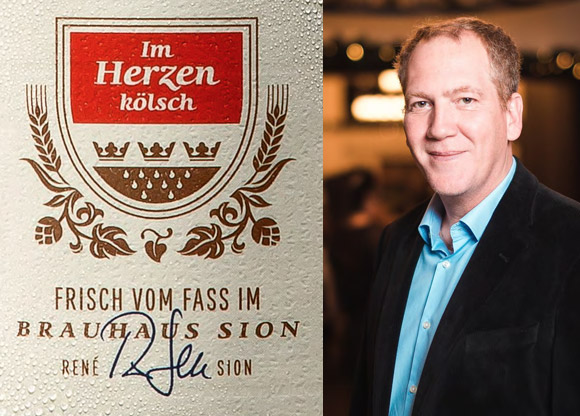 After the death of Jean Sion his son, Hans Sion took over the brewery and rebuilt again -after the Second World War- with high personal commitment. Without Hans Sion the Brauhaus Sion would not exist - and without him Kölsch would not have become one of the most important identification features of the city of Cologne. After his death, his son Hans René took over the business, now Rene Sion leads the brewery in the fourth generation. Now, after more than 100 years Brauhaus – history the Sion family are doing the next step by opening their own hotel.